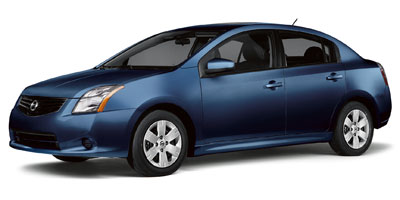 The Sentra changes very little for 2012 other than the addition of a new Technology Package option for the Sentra 2.0 S model. A Special Edition package, introduced later in the 2011 model year, carries over to 2012 and combines all the upgrades included in the Moonroof Package, Technology Package, and Convenience Package, at a big discount over adding those packages separately. Otherwise, there's one new exterior hue offered for the 2012 Sentra: Red Alert, which replaces Lava Red.